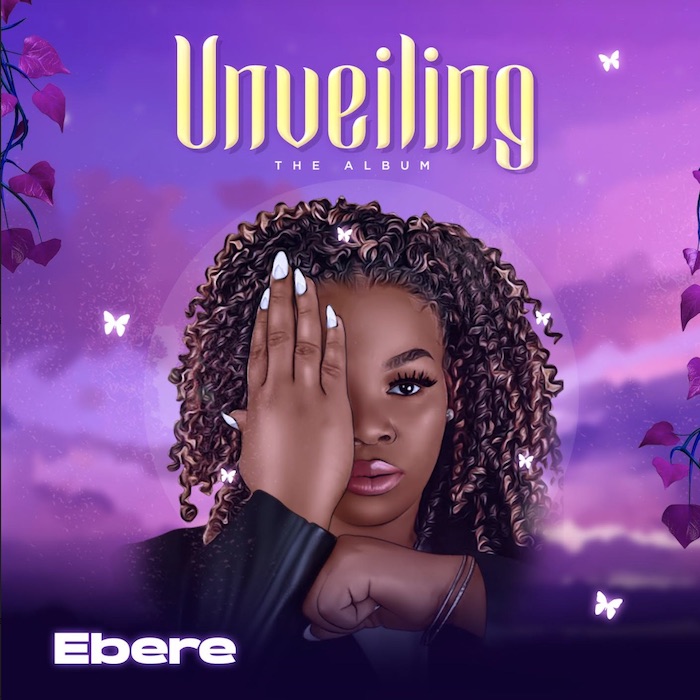 A talent to reckon with, Priscilla Kumolu, popularly known by her stage name, Ebere, is a Nigerian Born Singer/Songwriter based in the UK.

Ebere spent her growing up years between Lagos and Anambra states where she experienced life from varied perspectives.

Ebere recently released her debut album titled Unveiling in February 2021 and before this, she released series of singles, one of them titled WAKA, which recorded remarkable recognition and was featured in the BBC Suffolk Introducing show in the UK.

Sweet Lovin is the 6th track on the Unveiling album, The track is a tantalizing record that tells a relatable love story and Ebere’s well-delivered vocals make the music super appealing and smooth to the ears like butter on a warm slice of bread.

Ebere is determined to bring more interesting content back to back, to the entertainment industry and especially to her listeners for top-notch satisfaction!